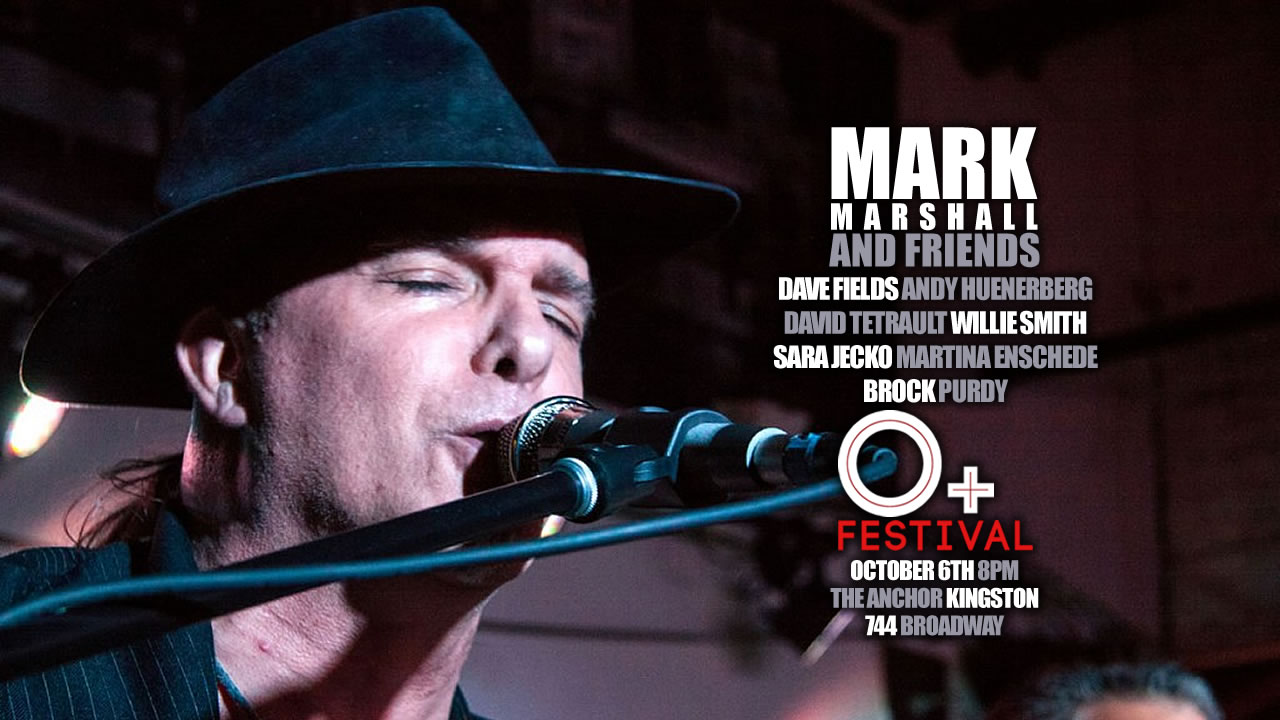 I’ve lived in the city of Kingston, New York for over 10 years. It is my home, in a way that no other place has ever been.

Which makes me particularly proud to have been accepted for a wonderful, nationally-growing event – The O+ (O Positive) Festival, which is based on a really simple idea:

Underinsured artists and musicians create and perform, in exchange for a variety of services – donated by doctors, dentists and complementary care providers.

O+ calls this exchange “the art of medicine for the medicine of art.”

Nani Chacon working on her mural for the O+ Festival

The factory building I live in is graced by a mural painted by Nani Chacon, which she lovingly created during the O+ Festival last year. Our city is covered in these murals from previous years.

The O+ Festival lasts all weekend long. Virtually every venue in the city takes part. You can get a 3 DAY all-access festival wristband for a suggested donation of only $50, which includes a limited-edition T-shirt as a thank you ($75 donation includes a “Be Prepared” sweatshirt)!

I’ll be playing Saturday night, October 6th, at The Anchor in Kingston – 744 Broadway – with a bunch of great folks.