no need for words 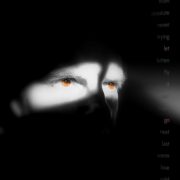 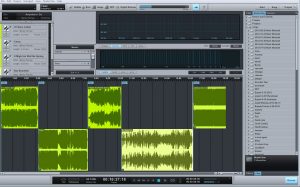 My dear wife rewrapping my poor toes. I'm a very,

This Town - originally from the album "New Eye", a

Perfect day for lunch with the missus. Blessed.

She looks pretty slick for an old gal. ❤️

Someone just got his own portable music player, an

Just scored my first turntable in a VERY long time

Thanks to a very dear friend, this guitar returned