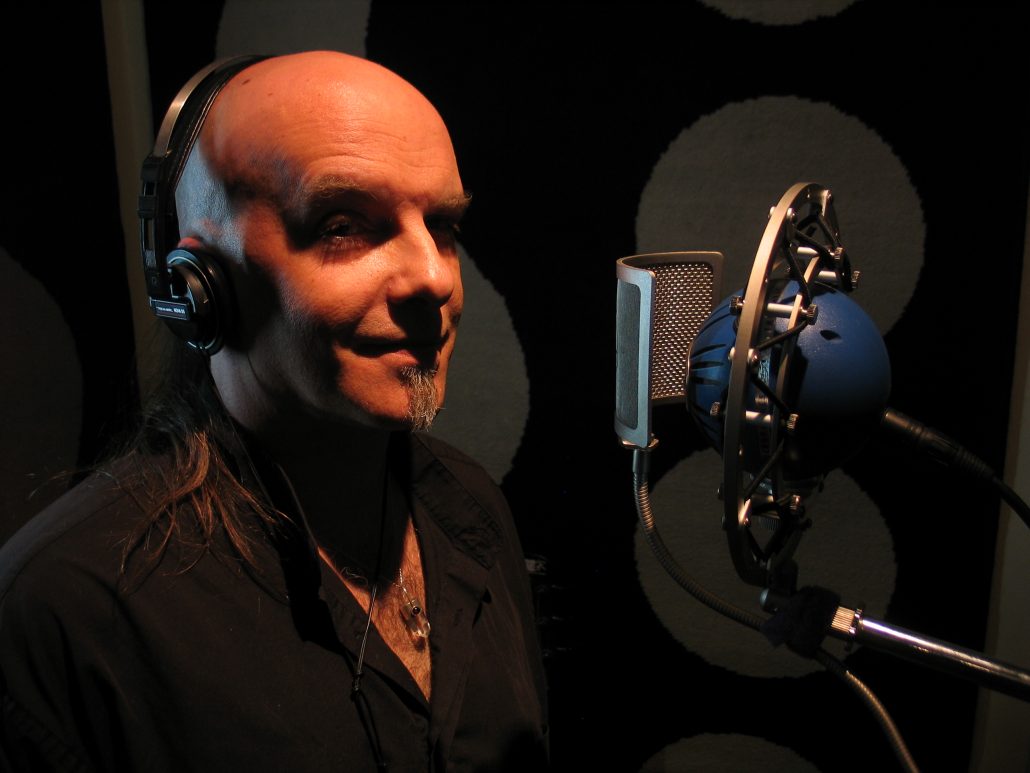 Most of this activity occurred alone in a room.  Fast forward a bunch of years, and the room is way better – but most of the activity still occurs alone.  Not that I mind… it fills me. There is nothing in the world that touches me more deeply than music. Nothing.

But in the end, it’s sharing the music that means the most.

And it’s difficult to do any of this with regularity when you’re trying to make a living by other means. 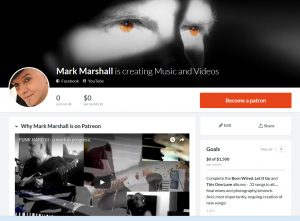 So I’ve joined a groundbreaking service called Patreon – which lets me share both the music and the process of making it with you, and gives you the chance to support me in making it.

Patreon allows you to become a patron of my art for as little as a dollar a month… and in return, you get my finished works, plus video updates, pictures, live hangouts and more.  And I get to spend more time making music – and videos, for that matter.

In just the past two months, my Patreon members have received 15 tracks, 2 music videos and 8 video updates, as well as album artwork… with a bunch more on the way.  Just in the past two weeks, I’ve finished what are probably two of my hottest and most fun 3-minute rock and roll singles ever.  Patrons already have their hands on it.

I’ve got 33 songs close to completion… (and another 25 begging for my attention.)

I need your help to make this happen!

To join our little troupe, and help me continue to create… or just to find out more…