(I just swung through both Baton Rouge and New Orleans on a 5-day trip.  I was going to Baton Rouge for the PreSonus annual PresonuSphere user conference, and because I have former NY friends who live in New Orleans half the year, and because I’ve never been to NOLA, I couldn’t pass up the chance.  This is the first of two posts about the trip – by far the more technical of the two.)

PreSonus put on a GREAT event.  The opening night jambalaya dinner, with incredible live music on a rooftop looking over the Mississippi river was beautiful – and what a thrill it was to meet up with all these folks I had only known virtually… cemented more than a few friendships, too. (more on the music in the next post)

There were, as with any conference like this, sessions that didn’t apply to me, so I didn’t attend.  But some highlights of a few that I did attend:

The opening and closing panels.
These were both moderated by Craig Anderton – who is a legend in the industry, and asked great questions both times.  The panels were made up of the top execs from PreSonus and, in the case of the closer, included some of the folks who presented sessions as well.  The first one focused more on what PreSonus was up to, but the closing one was wide-ranging, and delved into everything including live vs. recorded music, the state of music and the industry, appreciation of music and a whole bunch more.

I’m proud to say that I was the first one to stand for the ovation at the end.  PreSonus makes awesome products, and it’s clear from not just the awesome conference, but my discussions with them at the conference, how much they care about their users.  More importantly, it’s clear that they are all about empowering folks to do great things with what they make.

Plus – they changed the way I make music.  For that alone, they get an ovation. 🙂

Joe Gilder – Why I switched from Pro Tools to Studio One
Joe Gilder is the man behind HomeStudioCorner.com, and he has a great podcast, and videos too. – http://www.youtube.com/homestudiocorner

While the subject wasn’t important to me, as I’m already a Studio One devotee, Joe knows the program inside out, and so I knew I’d learn something along the way.  I was right.  I got a whole boatload of little tips on using Studio One that you just don’t automatically get from reading the manual.  Plus, Joe’s entertaining as all get-out, and one of the nicest guys you could ever hope to meet.  We became buddies during the conference, and I’m pretty sure we’re going to be working together down the line a little.

Craig Anderton – Mastering in Studio One
As much as I learned about mastering in this session, I learned more about mixing beforehand.  Craig took tracks from the audience, and mastered them on the fly.  This was great, because you got to hear vastly-sonically different tracks whipped into shape.  AND… the last one he did was my rough mix of “In Love Again”.  Too cool… and another really great guy to boot.

There were a few other sessions that I dipped in and out of, but don’t need to write about.

There was a separate area for folks to check out various PreSonus (and others’) products – which did result in my meeting with Nimbit folks for a LONG time – they gave me a VERY thorough run-through of what they’ve got going – and what’s in the pipeline, and I’m pretty sure that all the MM releases in 2014 will be through Nimbit.

And the other attendees…what a great bunch of folks.  So friendly, so open, and so much talent there – felt like family.

I’m already committed to being there next year.

Lastly – the folks in Baton Rouge couldn’t have been nicer.

Stay tuned for the New Orleans post, where I got my musical ass kicked in the best ways possible, and ran into a friend – from New York!

Thanks as always for being here.

Here are some pics from BR. 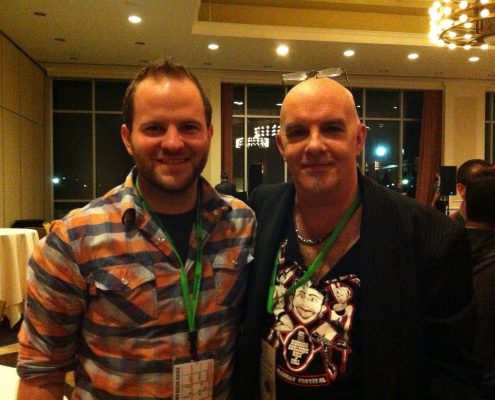 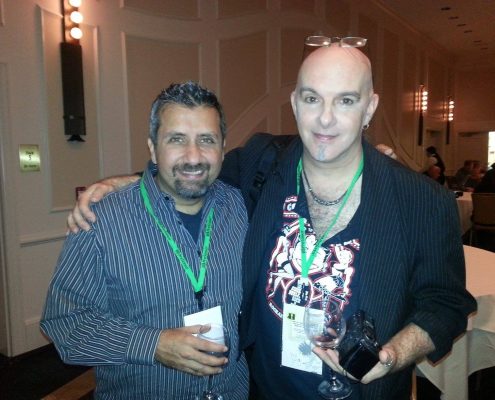 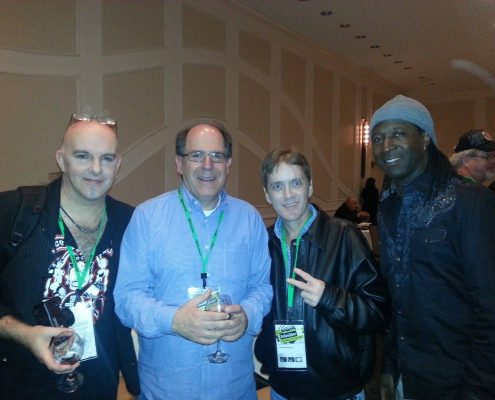 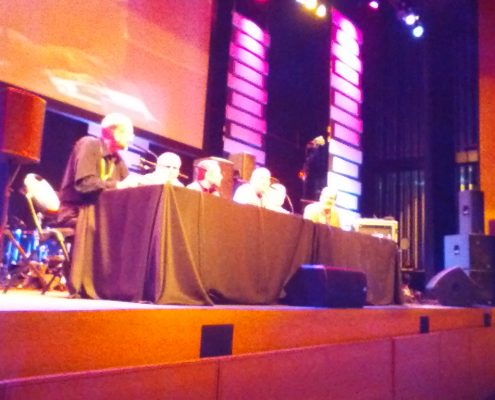 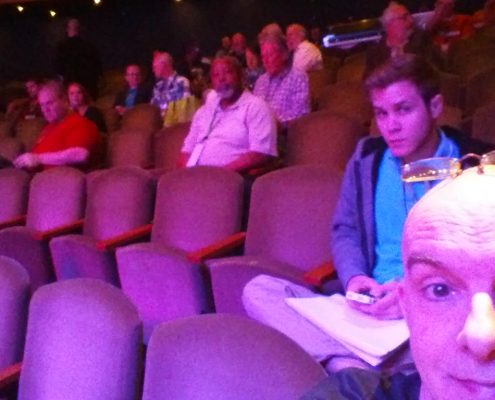 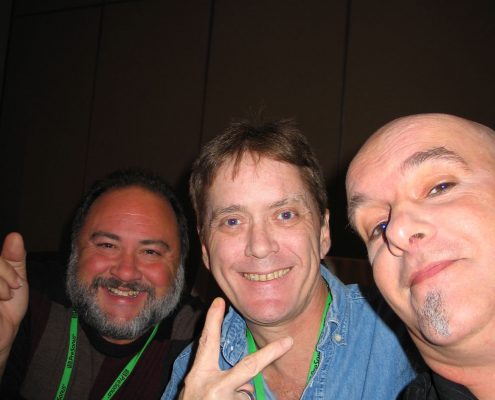 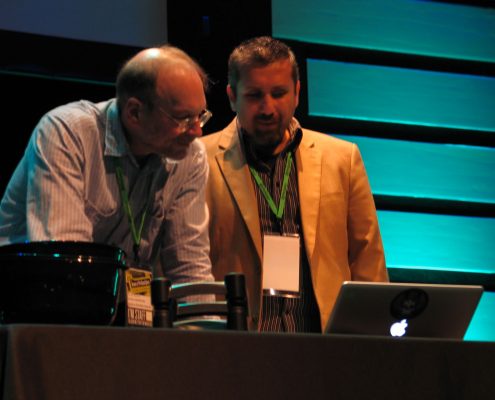 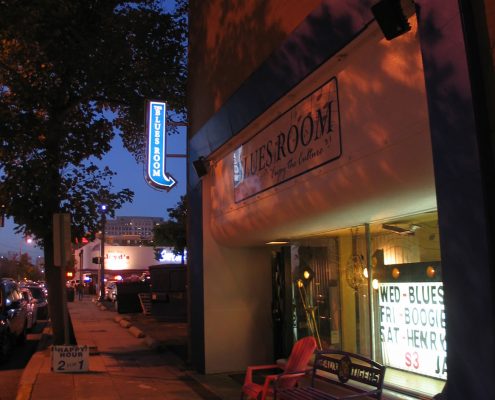 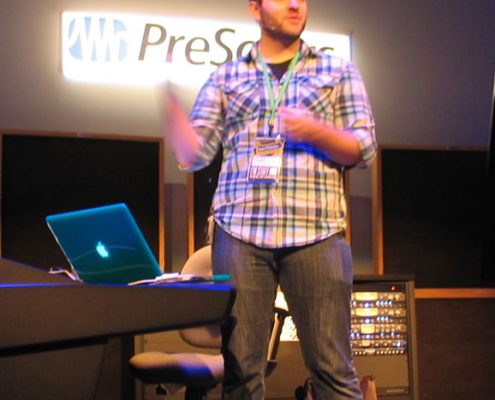 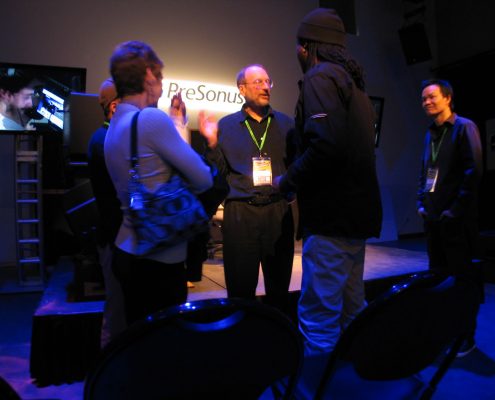 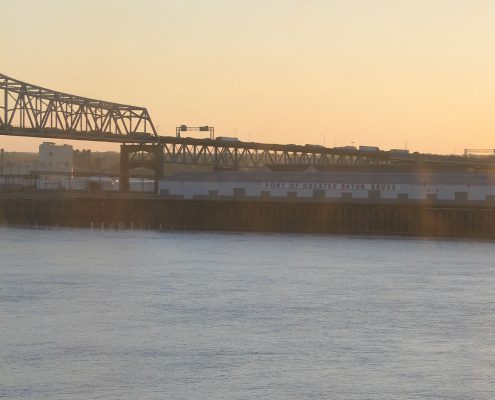 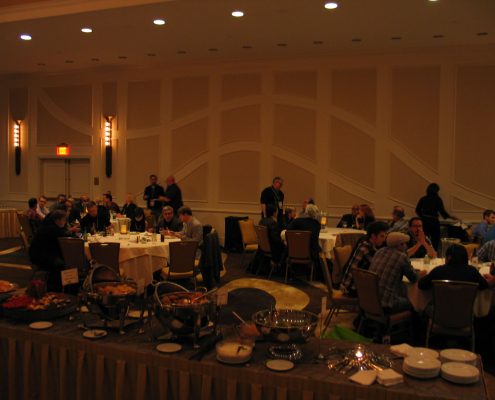 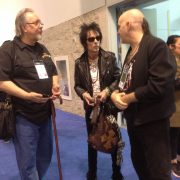 What I’m working on now…
1 reply