Join me on Patreon!

A growing group of kind supporters has joined me on Patreon, and has exclusive access to new tracks, tracks in-progress, random musings and videos.
You can join them for less than what you spend on coffee in a week – click here to find out how! 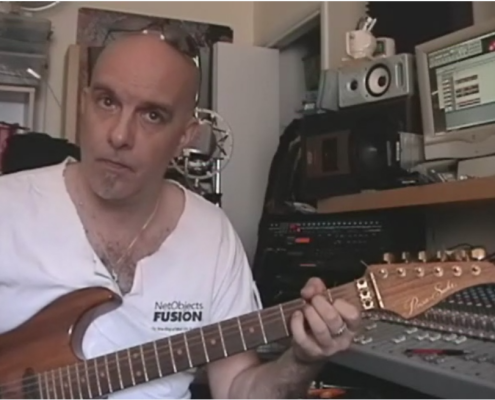 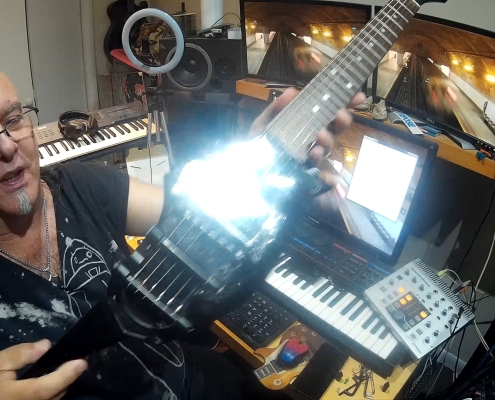 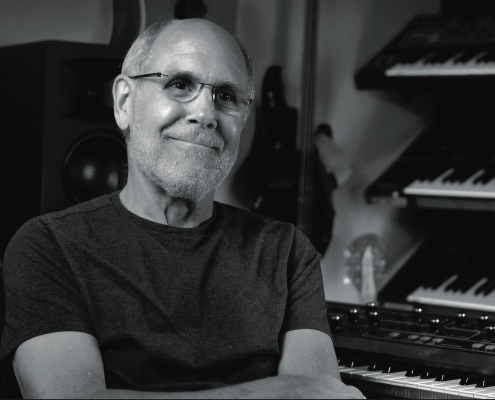 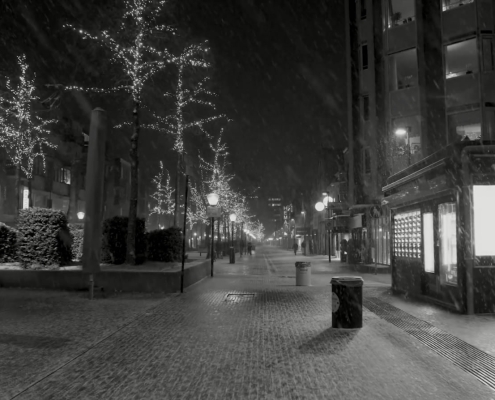 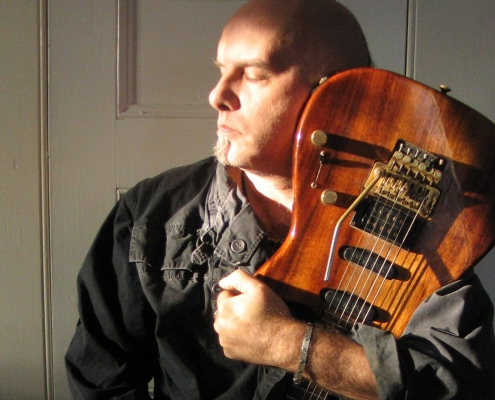 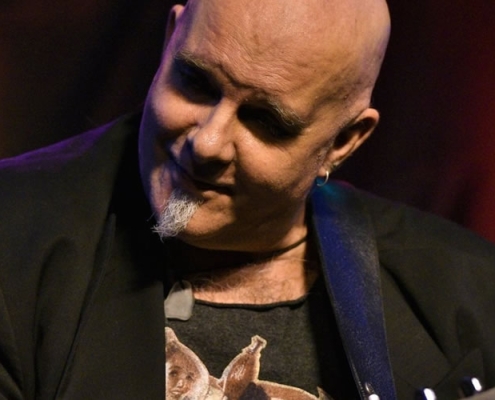 It’s not always easy being a chameleon. But it certainly makes for an interesting life. And, in the case of Mark Marshall, interesting music as well. “I’ve worked in warehouses, pumped gas, been a census taker, a taxi dispatcher, a CD-ROM producer, a radio host – I’ve even designed components for robots,” says Mark, who writes, sings, plays guitar, keys, bass, drums, and is also a web and print media designer/producer – and voiceover artist.

And like the other areas of Mark’s life, the music he makes is chameleon-like: wildly diverse, meticulously crafted songs that range from radio-ready pop to hard rock, piano-driven ballads to soundtrack-ish instrumentals, futuristic funk-jazz to clubby techno dance.

In a world that likes its musicians neatly tucked into easy-to-understand, ready-to-sell boxes, however, being so all over the map can be a hindrance rather than an asset. But not for Mark.

In mid-2013, Mark released The Other New Eye, featuring remasters of some of the top songs from New Eye – plus some extra unreleased tracks…. and he continued recording.

2014 through 2017 brought performances with Mister Kick and Spoonbread… and even more recording.

In 2017, he released Born Wired… “I grew up listening to, and loving, all kinds of music… but somewhere in my preteens I got bitten hard by rock ’n’ roll—so I decided to devote a whole album to the little monster.” 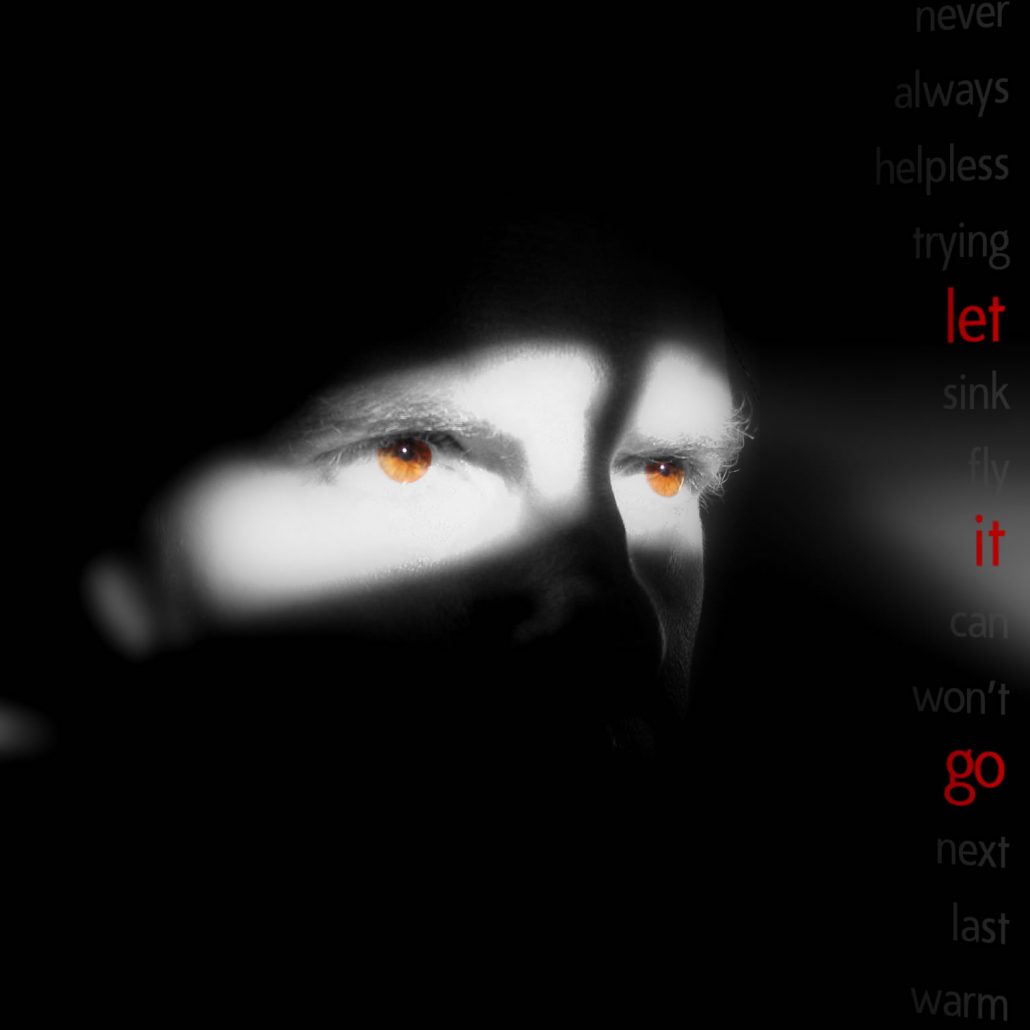 His latest release is but another eclectic offering – Let It Go, which was released at the end of May, 2020.

And, yet to come… more recording (he has two more albums in the works.)

“I just want people to feel something when they hear my music,” Mark says. “To get as much joy and emotion from it as I felt when I was making it.”

Something that anyone with open ears and a beating heart will have no problem doing.

Load More... Follow on Instagram
Spring is finally here, and were all ready to welcome warmer temperatures and longer days. And what better way to celebrate the end of winter than with a fresh new playlist? Weve compiled 12 songs that will keep you grooving into summer. A fake id is a document that can be used to buy alcohol and get into nightclubs, many people buy them because they dont want their age to show or buy fake id. There are so many websites online where you can buy these documents and some of them seem really legitimate. In this blog post we will discuss the latest news in the world of fake ids and music!
Scroll to top