“I grew up listening to, and loving, all kinds of music,” says Mark Marshall. “But somewhere in my preteens I got bitten hard by rock ’n’ roll—so I decided to devote a whole album to the little monster.”

That album is Born Wired, his third. And, just like the very genre that inspired it, it’s quite a monster itself. One that bites as hard as the sounds it’s creator absorbed while coming of age, in the glory days of glam and classic rock.

Dominated by tough, hook-heavy blues rock – (check the careening opener “In Love Again,” the dinosaur-stomping “Secret,” or the frantic, ass-shaking single “Girls Like You”) – this is an album that will grab the throats, and rattle the walls, of anyone who yearns for the years when giants like the James Gang and Led Zeppelin roamed the Earth.

But Born Wired is no mere throwback exercise. It blends Petty and Prince-like threads throughout, and comes outfitted with the twists and turns that fans of his earlier work—2002’s Merge and 2007’s New Eye (and 2013’s remaster The Other New Eye) have come to expect. As with those releases, he produced, recorded, and played all of the instruments on this one himself.

In and amongst the original riff-rocking vocal tracks. and AM radio gold-burnishing covers, are instrumentals (the atmospheric “Glide,” the title-tells-all “Funk Hard”) and even an acoustic-based ballad (the haunting “Just a Man”). And, indeed, the set’s innovative interpretations of the ageless gems “No Time” (Guess Who), “Runaway” (Del Shannon), and “Come and Get It” (Badfinger) offer an even more honest homage to the radio-rock roots of the singer-songwriter, who has lovingly dedicated the album to the fabled New York radio stations he listened to while growing up.

Cohesive, classic, and just the right amount of eclectic, Born Wired is the sound of a seasoned vocalist, songwriter, record maker, and musician hitting his creative peak. Directly, through both his own pen and playing, he returns some love to the amazing music that has led him here.

With the unveiling of this sonic masterpiece, it’s Mark’s time – which means it’s your time as well.

Your time to get Born Wired. 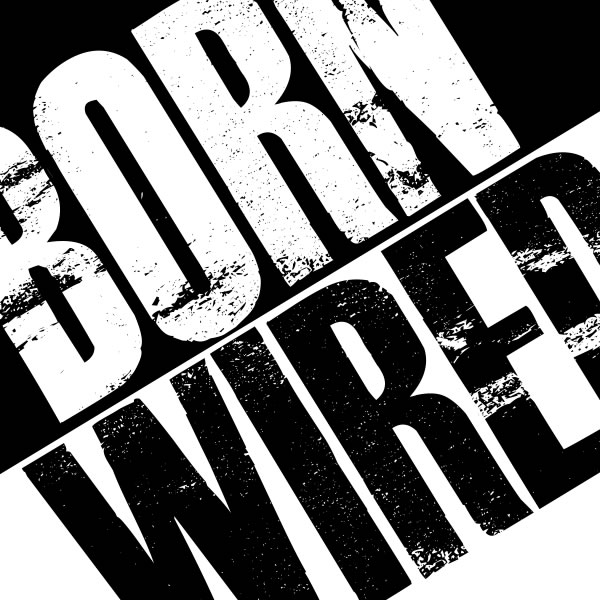 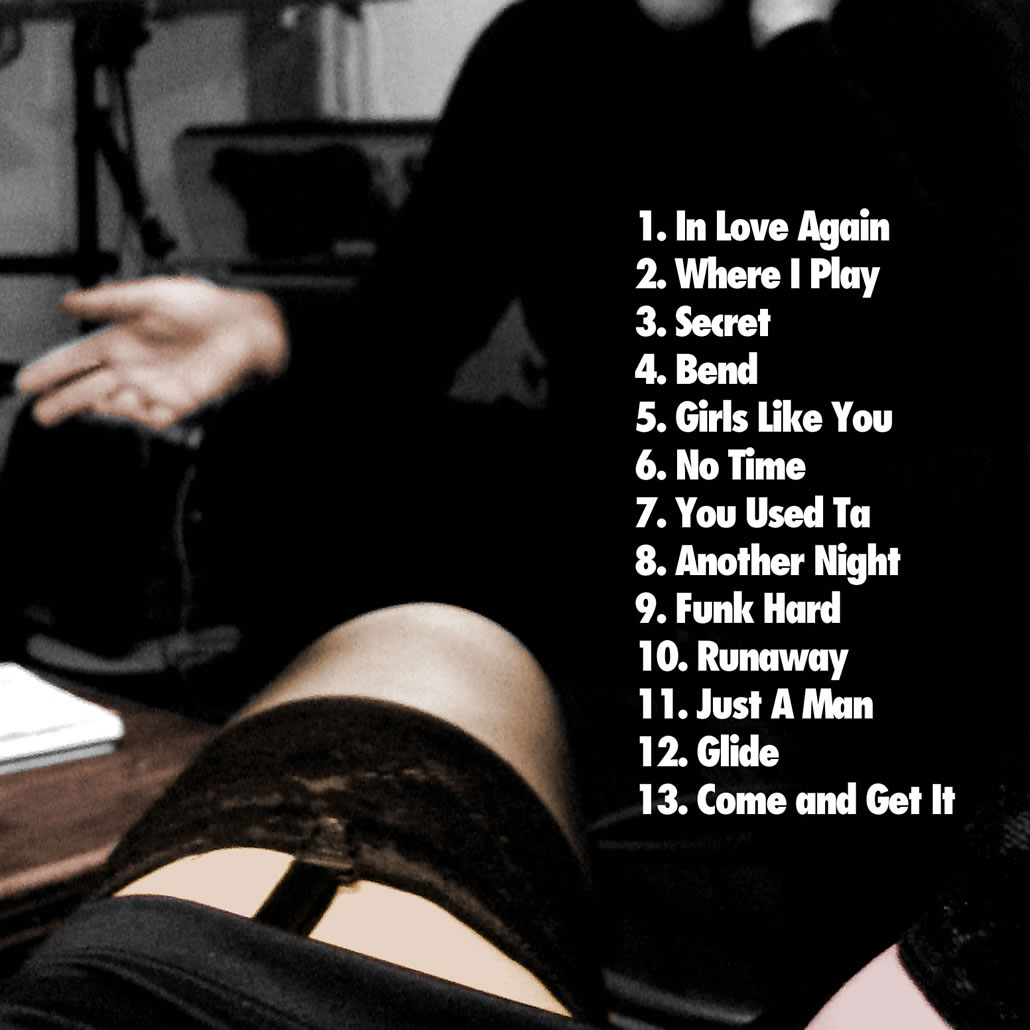 “…a 13-song project with a grungy, angsty tint to it. Entirely DIY, each song is smothered in authenticity. From the vocals, to the sounds, to the oh-so-provocative songwriting – it couldn’t get any more ‘real’ than this.”
– IndieBandGuru

Over five years in the making, Born Wired is finally here.

There are a bunch of ways to get it.  (If you want a digital version with all the album artwork and lyrics, go for Bandcamp.  If you want a hard copy with printed booklet, go for CD Baby.  )

Get it at Bandcamp!
Get it at CD Baby!
Get it at Amazon!
Get it on iTunes!
Hear it on Spotify!

32 Tracks of MM! Includes the original New Eye album in its’ entirety. 4.99 (or more if you like) for well over two hours of music.
More information on the Other New Eye here.

You can visit the original New Eye site, with lyrics and background, here.

Get it!
Scroll to top